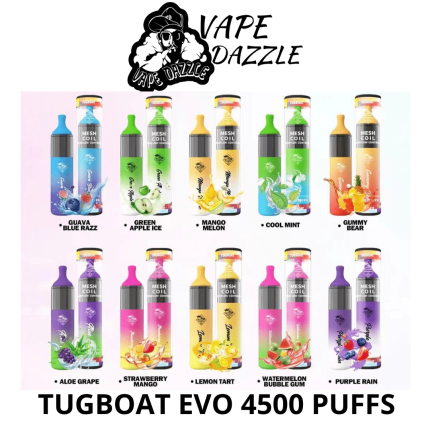 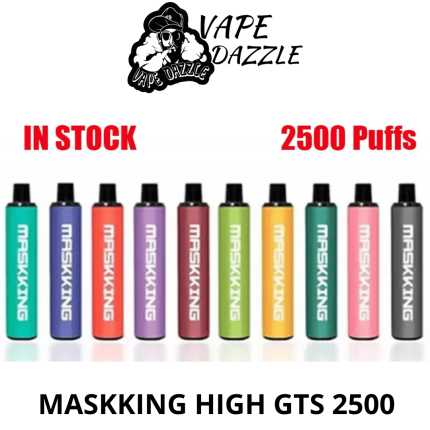 WHY SHOULD YOU GO FOR POD SALT GO DISPOSABLE VAPE?

Let’s begin by introducing a pod for those unfamiliar. If you’re unfamiliar with the word, a pod is a specifically portable vaping device that uses a vape pod device instead of your typical atomizer. Although an atomizer, a pod device, and a pod are virtually identical, Pod has them manufactured specifically for the device to offer you an exceptionally remote configuration. Since the advent of nicotine salts, pod systems—which have been accessible for some time—have grown in popularity. Compared to a mouth-to-lung vape created with freebase, one made with nicotine salts is noticeably smoother. Which gives off a more authentic “cigar-like” feeling? Opinions diverge.

HOW TO USE A POD SYSTEM:

You insert your Pod into the device, add liquid, and inhale. To begin vaping, you don’t need to press a button because most pods are draw-activated. You can sketch or press a button to activate the Scepter based on your choices. Withdrawal activation is ideal if you’re attempting to quit smoking because all you have to do is start inhaling, at which point the coil will ignite automatically. These pods produce little vapour. They are used to distribute nicotine rather than to create clouds. However, employing the pods might help you save a lot of money because it produces less power. A 60ml bottle of e-liquid may last you months in a pod!

HOW TO CHOOSE E-LIQUID:

The wicks on pod devices can occasionally be short, so if you choose a juice with a higher VG concentration, it might struggle to catch up and give you a scorched sensation. The finest e-liquids for pods are thinner; fortunately, many e-liquid manufacturers are currently making more juices suitable for pods.

What Is a Refillable Pod System?

A refillable pod system is described as an empty vape kit without e-liquid. The pods are filled once you buy the equipment and vape juice separately. A pod will be refilled when it is empty. Usually, a vape pod’s flavour quality holds up through several refills before deteriorating. Depending on how you constructed the gadget, you can replace the entire Pod or the atomizer coil.

WHAT POD DEVICE IS BEST FOR YOU:

Pod-salt go 2500 puffs disposable vaping devices are the fastest-selling vaping goods on the market due to their popularity among the vaping community.  Nevertheless, when people talk about pod-based vaping devices, they’re talking about two distinct kinds of vapes that, aside from using plastic pods to store their e-liquid, have little in common.

The Pod Salt Go 2500 Disposable Vapes has won awards in numerous flavours. These devices are draw-activated and only require inhalation to operate. When the device is entirely depleted, throw it away.

Compared to standard vaping devices, pod systems are smaller and lighter. When using a pod vape and carrying it in your pocket or handbag, e-liquid leakage is not a problem—no need to search for an ashtray or bring a bigger, heavier pack of cigarettes.

Pod vapes’ “pod” design makes them incredibly simple to use. After each removal of a pod, the battery box should click shut. Take one inhalation to draw the nicotine vapour. I’m done now! When the e-juice in the Pod runs out, replace it.

There are no reviews yet. 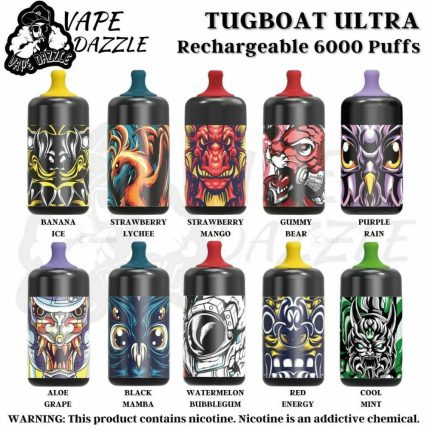 DISPOSABLE VAPE, Tugboat disposable
Rated 5.00 out of 5
د.إ45.00 – د.إ380.00
Tugboat Ultra 6000 Puffs Disposable Kit Vape has a large area of ​​stylish coating, this disposable looks both cute and fashionable. Relying on its 5% synthetic nicotine and 15ml vape juice capacity, which is sure to satisfy your taste due to its plenty of flavor, which provides you up to 6000 puffs to guide your taste buds to continue to crave with ease.
Add to wishlist
Select options
Quick view
-20% 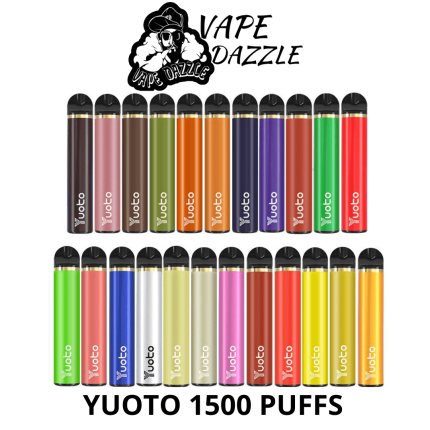 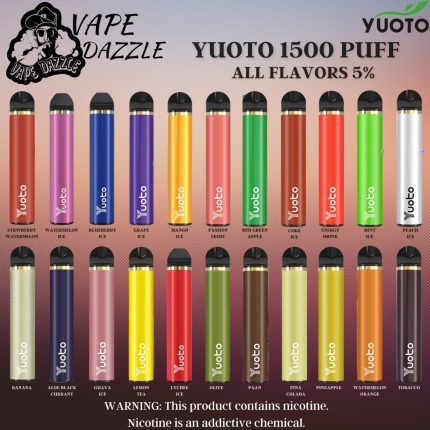 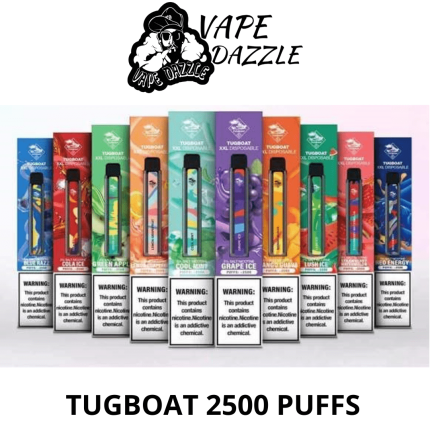 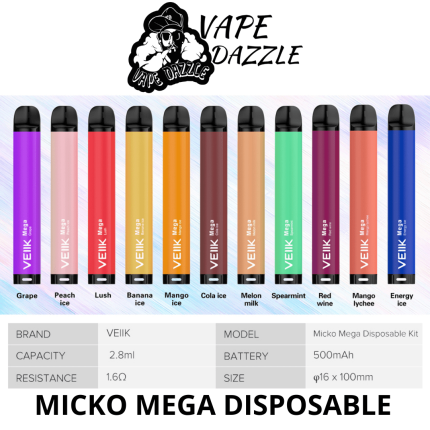 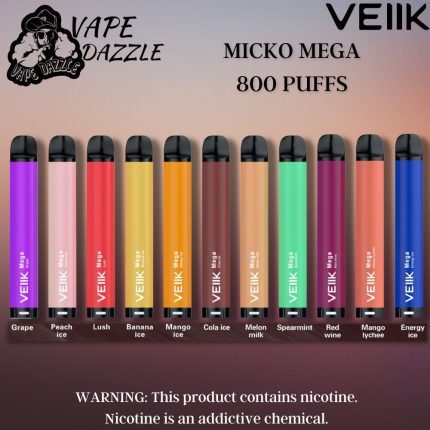 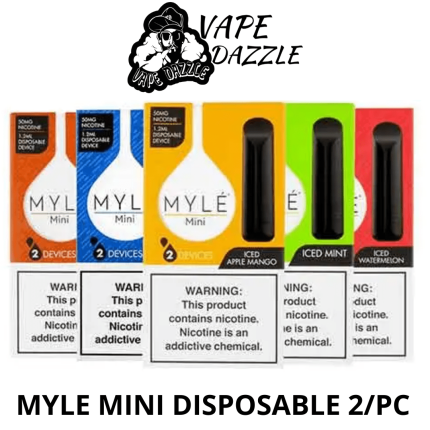 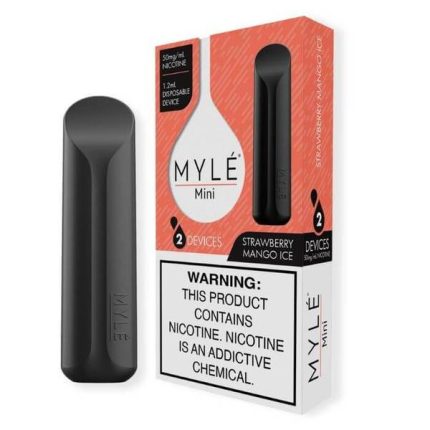 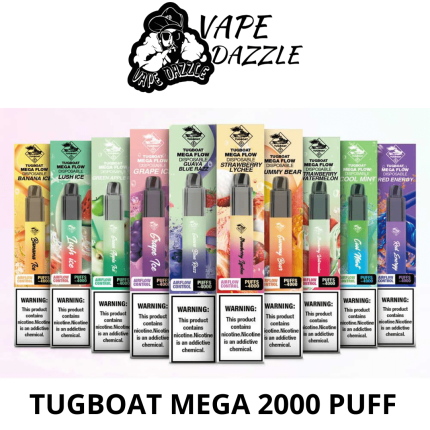 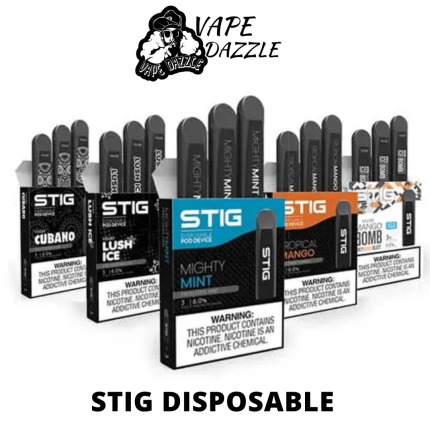 DISPOSABLE VAPE, STIG
د.إ60.00 – د.إ530.00
STIG DISPOSABLE VAPE the Volcanic Vapor Cigar is a revolutionary hybrid of two top-selling products. This product combines the greatest features of both the Volcano Vaporizers and the Stig Vaporizers. 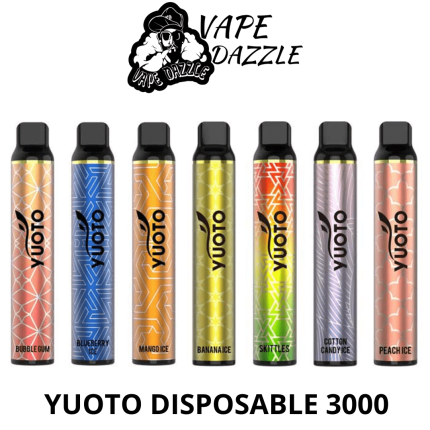 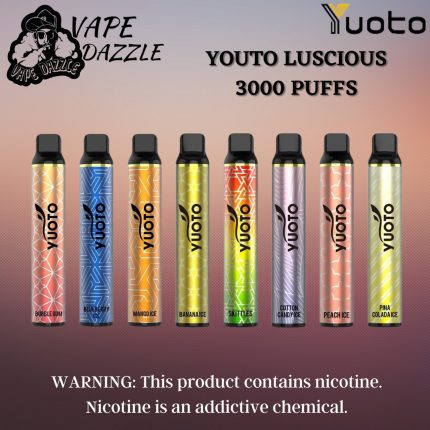 You must be 18 years of age or older to view page. Please verify your age to enter.

I am 18 or Older I am Under 18
Start typing to see posts you are looking for.